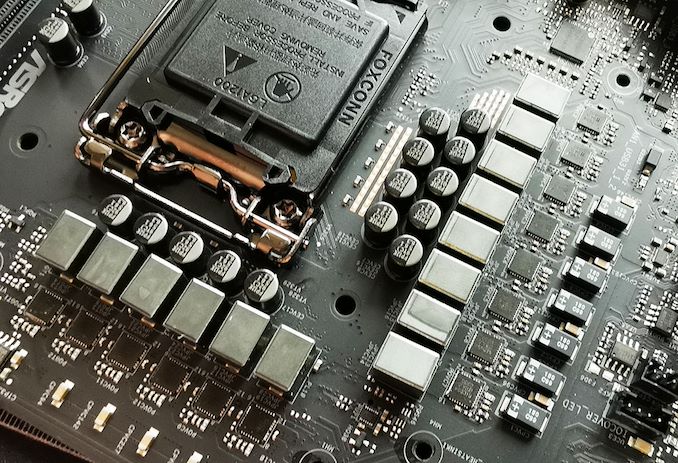 Moving into the holiday season for many, Intel recently unveiled details about its Rocket Lake (11th Gen) processors set to come out in Q1 2021. With it will come a new wave of 500-series motherboards, and hopefully confirmation from vendors about which models will support PCIe 4.0 natively. This means we’re going to be in a bit of a mix when it comes to 400-series vs 500-series, and it will all depend on how the 500-series is rolled out to the market and what sort of excitement there will be as Intel moves down from 10 cores at the high-end to eight cores. Nonetheless, at present we have to focus on the current selection of motherboards for enthusiasts and performance users looking to build a new Intel-based desktop system.